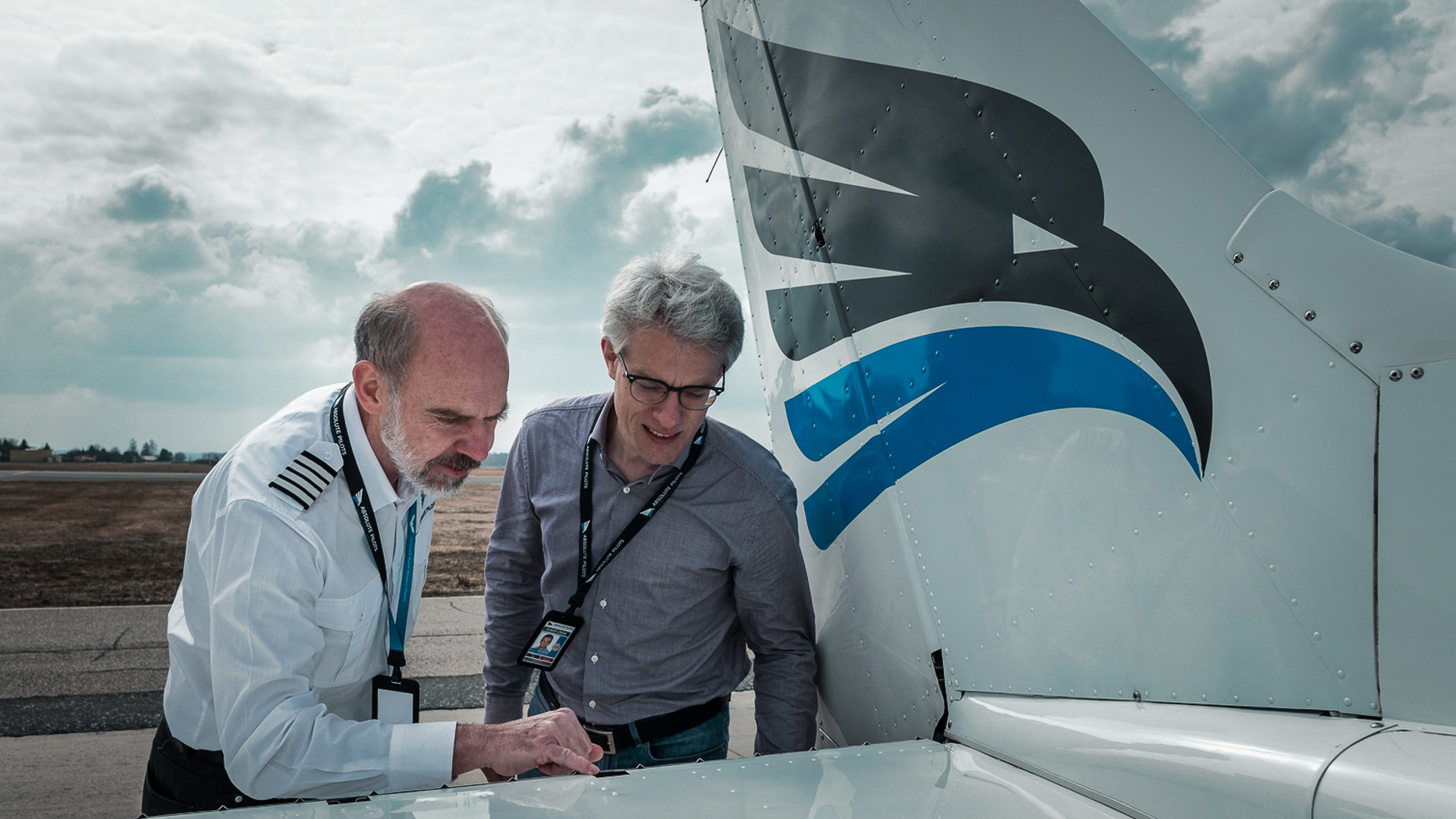 The cheapest way to enjoy flying with a small motorized aeroplane

The LAPL(A) is a slightly slimmed-down Private Pilot’s Licence PPL(A). The LAPL(A) does not make you any less a pilot than a PPL(A) holder. Both licences allow you to fly the majority of the popular single-engine aircraft such as our Cessna 172. The LAPL system was created by the European authorities to simplify and streamline private flying training across Europe. The LAPL(A) makes it easier and cheaper to acquire a pilot’s licence to fly single-engine piston-powered aircraft SEP(Land) with a maximum take-off weight of 2000 kg and a maximum of 4 seats. Our 4-seater Cessna 172, for example, has a maximum take-off weight of 1089 kg.

It is a straightforward course to convert an LAPL(A) to a PPL(A) at a later date if your ambitions or finances change.

Before commencing the course:

There are no requirements that need to be met before you can begin your training. But before your first solo flight, you must