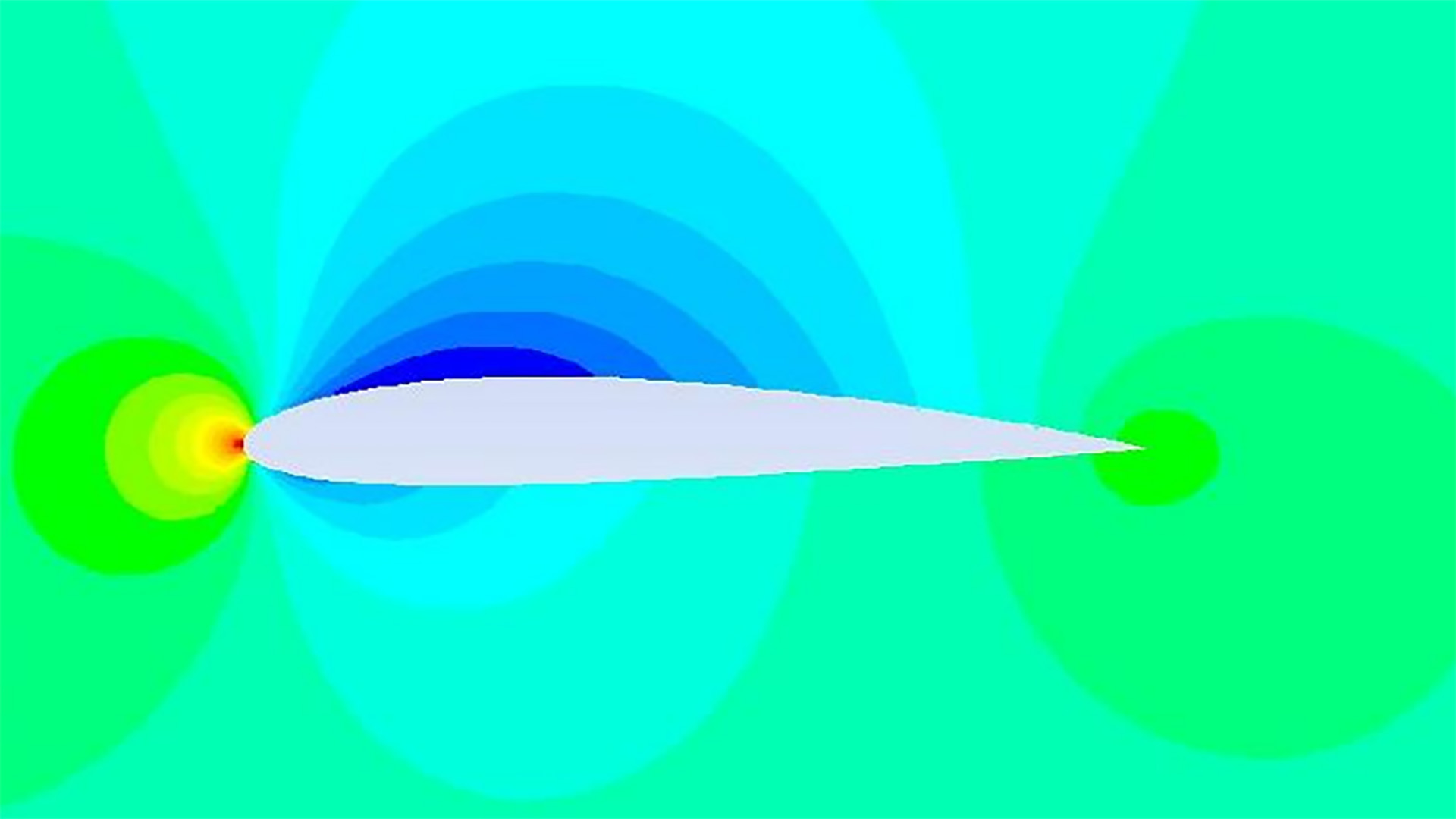 Fun Fact
In the early days of aviation, the newly formed National Advisory Committee for Aeronautics (predecessor to NASA) investigated many different shapes of a wing for their aerodynamic properties. One of the wing shapes which they investigated was the NACA 2412, which proved to be highly suited to training aircraft.

At Absolute Pilots, we use the Cessna 172 for our flying training and we are proud to do so.

The basic design of the Cessna 172 is tried and tested and uses the NACA 2412 Aerofoil in a high wing configuration.

Here are 2 reasons why this is the best possible platform for your flying training.

1.  You learn the basics of speed control more quickly

The NACA 2412 aerofoil is ideally suited to any environment where easily maintaining accurate speeds is important. An aircraft with a NACA 2412 aerofoil operating at the middle of its envelope will change speed promptly, reliably and accurately after a power change.

For trainee pilots learning to fly in the circuit pattern, who are learning to navigate or are training for their instrument rating, the NACA 2412 aerofoil on our aircraft is, therefore, the perfect training wing as it means you master the basics of speed control more quickly, reducing the flying hours you need, and saving you money.

In contrast, some aircraft owned by flight schools have much thinner, higher-speed wings. These more slippery wings are fantastic for travelling long distances at higher speeds and are particularly suited to qualified experienced club pilots who want to fly to a destination with friends. But these thinner wings are quite difficult to handle when learning to fly and they can impose an unhelpful training burden on the student pilots.

2. Landings can be easier with the NACA 2412 aerofoil

The basics of landing an aircraft are the same no matter what aircraft you are flying, but many flying club aircraft – harmonised for passenger-carrying or higher speed flight over very long distances – have peculiarities that make them particularly tricky to land.

Beginner students flying these types of aircraft are required to learn the basic principles as well as the unusual handling characteristics of the club aircraft, which can dramatically extend their training time.

The wing shape of the Cessna 172 is highly suited to learning to land an aircraft. The lift and drag provided by the NACA 2412 aerofoil vary particularly smoothly with changes in Angle of Attack at approach speeds. As a result, aircraft handling is predictable and straightforward all the way to the ground, reducing the number of landings it takes you to master the basics.

After learning to fly in a Cessna 172 with its NACA 2412 Aerofoil, progression to aircraft with faster wing shapes is easy.

Our significant industry experience led us to choose the Cessna 172 as our training aircraft. With any aircraft configuration there are always advantages and disadvantages and of course compromises. We chose an aircraft design that best suits student pilots, helping them become safe and confident pilots in the shortest time possible.

Call us on +43 664 1022033 or send an email to fly@absolutepilots.com and find out how you can start training for your future pilot career!